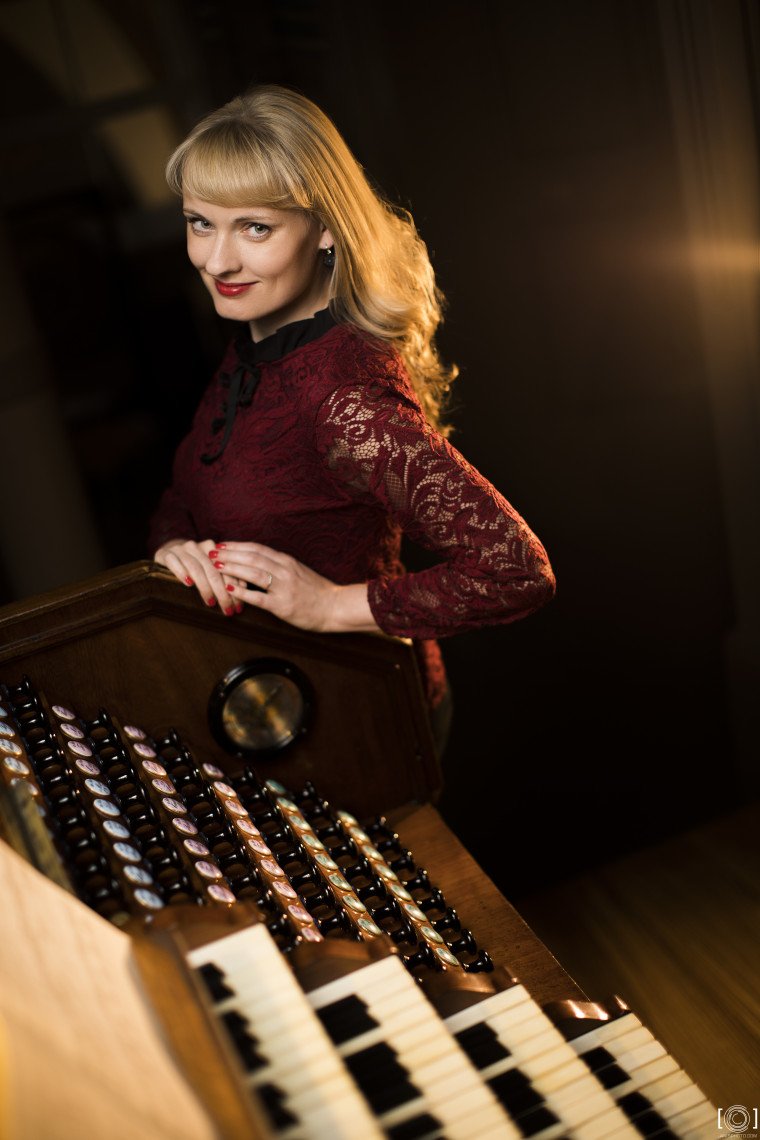 LIENE ANDRETA KALNCIEMA  is one of the most outstanding Latvian organists of her generation who has won a wide international recognition. It is testified by the highest awards at numerous significant international competitions as well as by her active concert programs all over Europe.

She regularly collaborated with different choirs, ensembles and soloists. Since 2006 – organist of the Riga Evangelical Lutheran Martin’s Church. She is permanent participant in organ music concerts at the Riga Cathedral and since 2009 – lecturer at the Latvian Academy of Music.